Home | Blog | Breast Augmentation | Can I Breastfeed With Breast Implants?

Can I Breastfeed With Breast Implants? 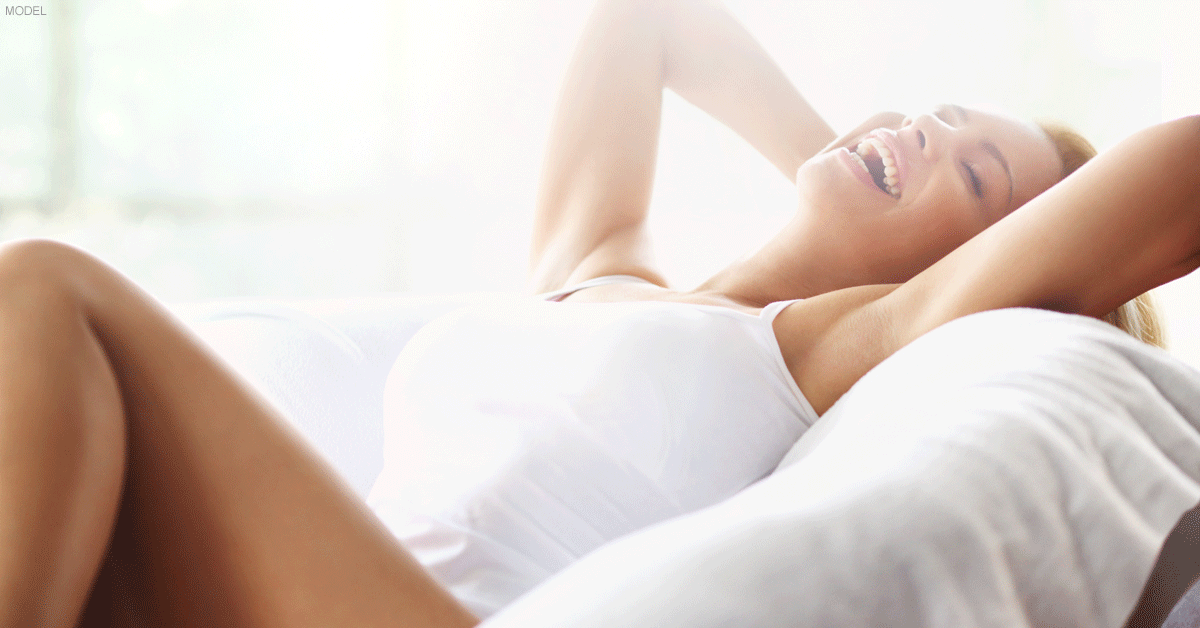 First, it’s important to recognize that some new mothers have difficulty breastfeeding whether or not they have breast implants. Lactation specialists can provide help in those situations.

What Should You Know About Breastfeeding With Implants?

If you have breast implants or are considering breast augmentation, the primary factors that influence your ability to breastfeed are the physical condition of your breasts before getting implants and the location of the incisions used for the procedure. Here are 4 questions to discuss with your plastic surgeon.

What was the reason for getting breast implants?

In most cases, women undergo breast augmentation to address naturally small breasts or restore lost breast volume after weight loss or having children. But some patients may have a condition called mammary hypoplasia, meaning they have an insufficient amount of glandular tissue. This often causes breasts to appear tubular, asymmetrical, or too wide and leads women to choose breast augmentation to improve their breasts’ appearance.

Because a lack of glandular tissue often causes low milk production, this condition—rather than having implants—may be the primary reason mothers need to supplement breast milk.

Where did your plastic surgeon make incisions?

Plastic surgeons typically offer patients a few incision location options during breast augmentation surgery. The most common incision location is at the base of the breast, where the breast skin connects to the chest wall (inframammary incision). But some women choose to have incisions made on the lower edge of the areola (the dark skin surrounding the nipple), which is called a periareolar incision. That location, however, poses more risk to successful breastfeeding because the incision may affect the milk ducts.

A third, less popular incision option is in the armpit (called a transaxillary incision).

Do you still have sensation in your nipples?

If not, this could be related to the location of the incisions. The sensation of a baby’s suckling increases important hormone levels that are critical to successful breastfeeding. That sensation can be reduced if the nerves around your nipples are damaged. For many women, though, the lack of nipple sensation is temporary and returns within a few months.

Where are the implants located?

During a breast augmentation consultation, plastic surgeons discuss the options patients have for their implant location. Generally, the 2 choices are behind the existing breast tissue but above the pectoral muscle (subglandular) or behind the muscle (submuscular). If you’re planning on having children after getting breast implants, the submuscular placement is better for breastfeeding. Implants placed above the muscle may interfere with breastfeeding by putting pressure on the overlying tissues. Submuscular implants are less likely to interfere with milk production.

Most women choose to have implants placed under the muscle because they tend to produce the best results.

To summarize, it’s safe to breastfeed after having breast augmentation, and breast implants typically don’t interfere with the ability to produce breast milk. If you’re thinking about getting breast implants and planning to have children in the near future, however, I recommend postponing the surgery because pregnancy often changes the breasts’ appearance.

If you are thinking about getting breast implants and you’re searching for the best plastic surgeon in the Richmond, VA, area, contact our practice using the online form to request a consultation or call us at (804) 267-6009 to schedule an appointment with Dr. Lewis.