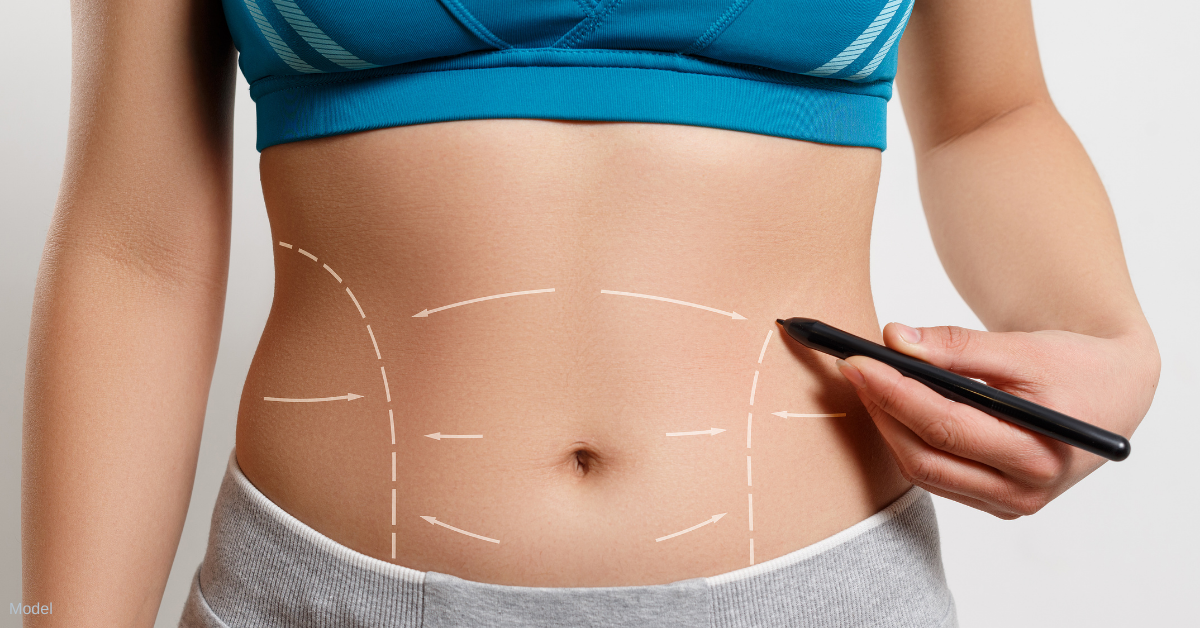 Spend some time researching liposuction online and you may wind up more confused than ever. Scattered across the liposuction internet landscape are marketing phrases such as tickle lipo and liposculpture, not to mention multiple techniques that include laser-assisted, power-assisted, and ultrasound-assisted. It’s no surprise that we get a lot of questions from liposuction patients at our Richmond, VA, plastic surgery practice.

With that in mind, we’re devoting this blog post to answering some of the most common questions we hear—and explaining the difference between legitimate techniques and gimmicks.

What type of liposuction is best?

With so many options, men and women often wonder if there is a single “best” liposuction technique. The answer, as you may guess, is no. In my experience, traditional liposuction—called tumescent liposuction—creates excellent results for most of my patients. It’s a time-tested technique that can be used in most areas of the body. Other techniques involve different types of energy, such as ultrasound and laser, that may be useful for more fibrous fat. We offer an ultrasound-assisted option called VASERlipo.

How much weight can I lose with liposuction?

It is important patients understand that liposuction isn’t a weight loss procedure and that the best candidates are at or near the weight they intend to maintain. Even though you may drop a pound or 2, liposuction is best thought of as a body contouring treatment. The amount of fat removed during a procedure depends on the treatment area.

Will liposuction tighten my skin?

Even though some liposuction techniques that use heat energy promise some skin tightening, the effect is minimal. Women and men considering liposuction should have skin that retains most of its elasticity in the treatment area because it needs to “shrink-to-fit” the body’s new contours after the fat is removed.

Can I get CoolSculpting® instead of liposuction?

Nonsurgical fat reduction treatments such as CoolSculpting have become increasingly popular for patients who want to target isolated fat pockets. It can be effective for the right people, but liposuction is the correct approach for patients who want more dramatic and immediate results. Liposuction is a surgical procedure that involves some recovery time but is often the best choice compared to CoolSculpting.

Are there areas of the body where liposuction won’t work?

Liposuction is a versatile treatment that is often used on the midsection, buttocks, thighs, and male breasts. It’s not limited to larger areas, though, and liposuction can be used to reduce the appearance of a double chin, tone the upper arms, and reduce back fat.

When will I see results from liposuction?

It’s normal for patients to want to see immediate results after a liposuction procedure. The fact is, however, that swelling camouflages the final outcome for a few months. Swelling tends to peak between days 4 and 7 after the surgery. For most patients, 80% of the swelling is gone at 6 weeks post-op with the final 20% taking another couple of months to resolve. Wearing compression garments during the first few weeks after surgery helps minimize swelling.

If you’re looking in the Richmond area for a liposuction specialist, patients from throughout Virginia travel to our practice for surgery. Our gallery of liposuction before-and-after photos provides examples of the type of results you can expect. You can request a consultation using the online form or call us at (804) 267-6009 to schedule an appointment.